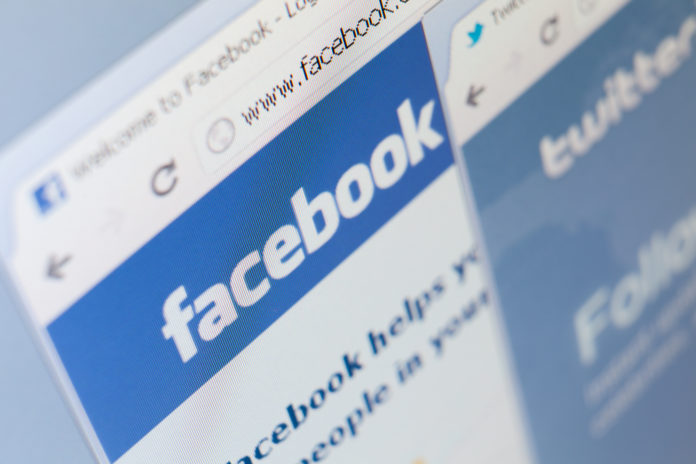 Facebook and Twitter are two of the biggest social media platforms that have been taking over the digital world for over a decade. Although Facebook’s establishment preceded Twitter by two years, both are favored by marketers and social media users alike because they present opportunities for engagement and interaction. However, there are critical differences between the two, all of which make them unique platforms that cater to specific needs. Regardless of whether you are a digital marketer, a brand ambassador, or one of the million netizens around the world, knowing what sets each platform apart will help you determine which to use for a particular purpose.

One of the primary differences between Facebook and Twitter is their character limit. For one, Twitter only allows its users to input a maximum of 280 characters per post, while Facebook allows over 60,000. This limitation does not necessarily make one better than the other, as each platform will enable you to spread information in different forms and specifics. Twitter is terrific for sharing micro-news or events that are going on at particular points in time. You can cover a single event through multiple tweets — each “tweeted” as they are happening. As a result, the lifetime of each tweet tends to be short, as it can get buried by a flurry of more tweets later on.

Meanwhile, Facebook posts tend to be more structured and often not delivered in real-time. This platform is ideal for posting a summary of an event as opposed to real-time snippets. As less posts are necessary to share information, the lifetime of each tends to be longer.

Facebook networks people, while Twitter networks ideas. Think about this way: on Facebook, you make friends, while on Twitter, you gather followers. That is because Facebook puts more importance on connecting with people you know in real life while making friends on the platform or sharing information with a particular user demographic. On the other hand, Twitter is all about ideas. From what you are feeling on a specific day to sharing news on wildfires or a scientific discovery, Twitter offers users a myriad of ideas packed in smaller-sized tweets.

Although both platforms use hashtags, they are more prominent on Twitter, as “hashtagging” can get news to spread. When they spread, the platform recognizes a particular event as viral and puts it on a ranked “trending” list. Essentially, it allows users to determine what the world is talking about at a particular time. With this feature, it is not difficult to know what is happening around the world and join the conversation.

Meanwhile, Facebook allows its users to build pages dedicated to specific topics. Through this feature, brands and users alike can create communities where people with shared interests can consume content and interact with one another. The community aspect behind Facebook is what makes it primarily a people-oriented network instead of one built around sharing ideas.

Each platform approaches engagement differently. Although both Facebook and Twitter share standard features, such as the ability to direct message and comment, each has a unique take on feedback mechanisms. For instance, Facebook popularized the use of “likes,” which essentially determines whether or not you like a particular post. A few years ago, they came up with “reacts,” which allows you to customize what you feel about a post through the use of emojis.

Apart from that, the platform offers a “share” feature, which allows you to share posts made by other users. Whatever you share will then appear on your profile and your friends’ timeline. As for direct messages, Facebook offers a separate application called Facebook Messenger, which allows you to interact with others without the need to keep Facebook open. Facebook has also adopted a “story” feature, which enables you to post short, real-time videos of your day-to-day life.

Meanwhile, Twitter gives you the ability to like posts by clicking on a heart button at the bottom of each tweet. However, you cannot customize your likes to reflect a particular emotion. Its sharing mechanism is called a “retweet.” Just like Facebook, whatever you retweet will also appear on your profile and your friends’ timeline. Although direct messaging is possible, Twitter does not offer a separate messaging application so that you can find all messaging features within the main application. It lacks the story feature that Facebook offers, as Twitter is characteristically a platform for words and micro-journalism.

Facebook and Twitter are both fantastic social media platforms that cater to particular needs. If you want to know what some of the world’s leaders are up to, then Twitter will give you the answer. But if you are looking to engage with a community of cat lovers in your city, then Facebook can offer you plenty of pages to join. Most youths opt for Twitter, while an older demographic tends to frequent Facebook. Regardless of which you choose, you will surely have a wonderful time engaging people online.

If you are wanting assistance with social media marketing for your business, the NetStar team have had first hand experience with Sydney Social Media Managers. They have years of experience assisting business owners achieve great results and allowing management to get on with running the business. To learn more about this Social Media Agency, visit their website here: http://sydneysocialmediamanagers.com.au 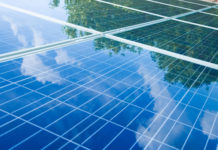 Tips For Cleaning Your Solar Panels 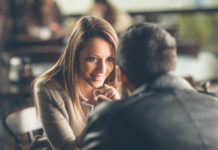 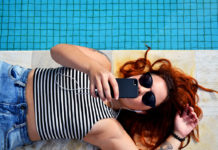 What To Be Careful Of When Using A Dating Site

The 5 Most Incredible Body Transformations

Top 10 Incredible Technologies You Can Use

How to Travel Fashionably on a Long Flight

ABOUT US
Newspaper is your news, entertainment, music & fashion website. We provide you with the latest news and videos straight from the entertainment industry.
Contact us: contact@yoursite.com
FOLLOW US
© Copyright 2017 - Newspaper WordPress Theme by TagDiv